This week on the podcast I had a great time talking the monetary disequilibrium view of business cycles with Steve Horwitz. This perspective sees the deviation between desired and actual money holdings as the cause of business cycles.  Since money is the one asset on every market, all one needs to do is disrupt monetary equilibrium and you have disrupted every other market. This is not true for any other asset. The monetary disequilibrium view, in short, takes money seriously.

This understanding is different than the dominant view today that sees business cycles being the result of deviations between the expected paths of the natural and actual real interest rate. After the show I asked Steve if there was mapping between these these two views and he said yes. The views should be complementary. Nonetheless, the monetary disequilibrium view rarely get a hearing so I was really glad to do this interview with Steve.

I have also posted below a presentation I used to give my undergraduates on monetary disequilibrium. It provides some of the graphs Steve mentioned in the interview. Finally, I highly recommend Leland Yeager's book The Fluttering Veil: Essays on Monetary Disequilibrium. Yeager was a leading advocate of this view and his book provides an accessible introduction to the topic. [Update: for those wanting a formal treatment see this Josh Hendrickson paper (ungated version)]

Link to File
David Beckworth at 8:03 AM 6 comments:
Share 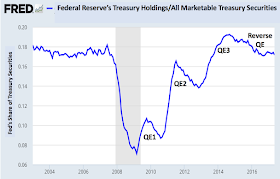 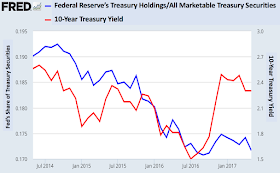 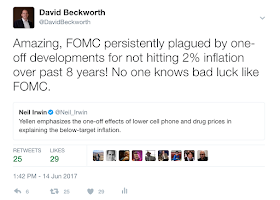 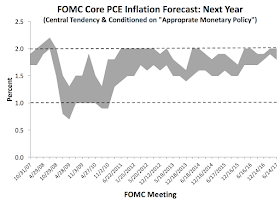