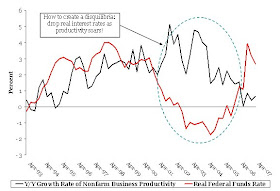 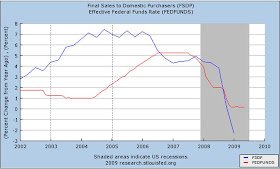 Update: Brad DeLong responds to this and other posts.
David Beckworth at 12:20 AM
Share