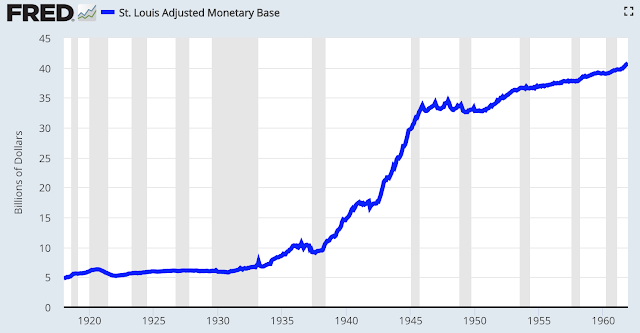 His pessimism is understandable. However, I am more hopeful as noted in my last post. We are making progress. We have changed the conversation and that is the first step forward.
Posted by David Beckworth at 9:07 PM 17 comments: 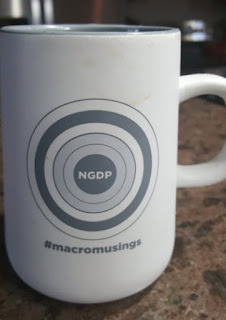 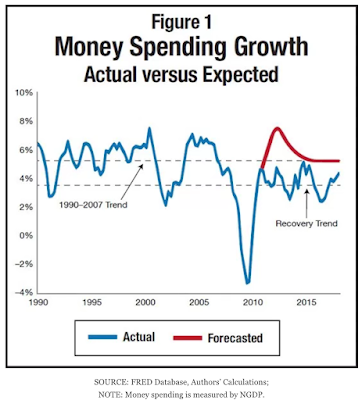 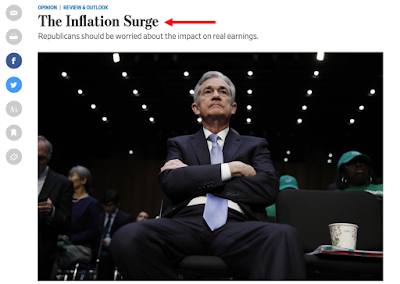 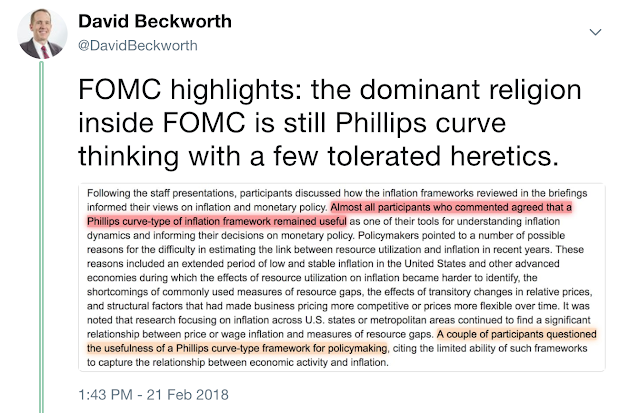 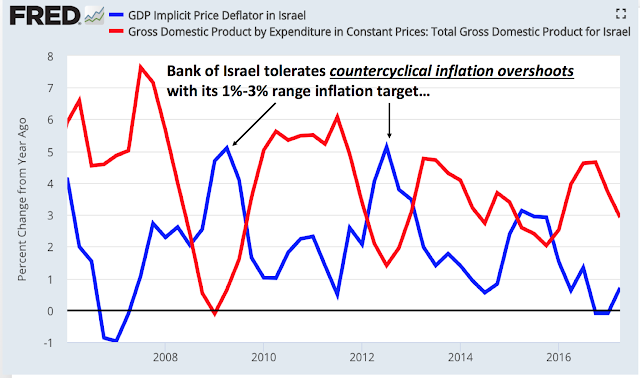 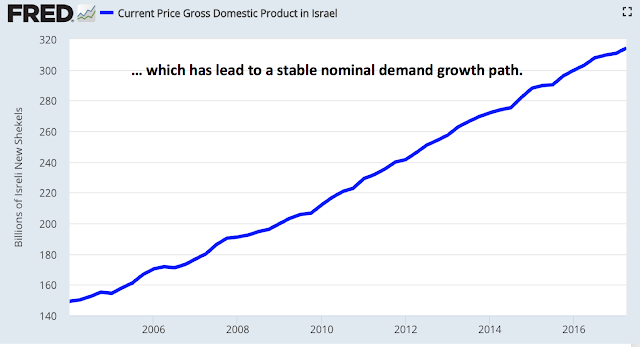