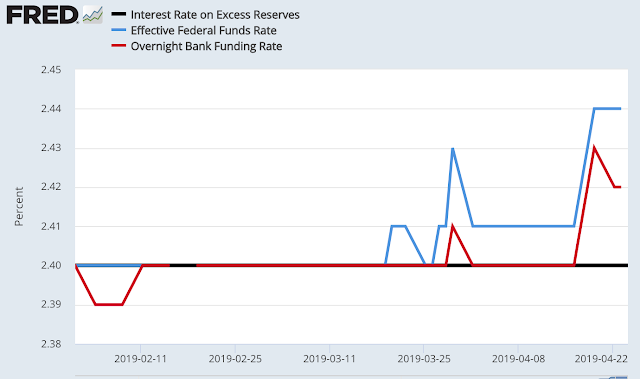 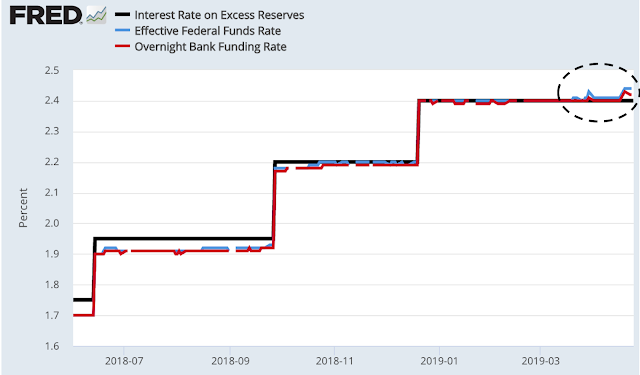 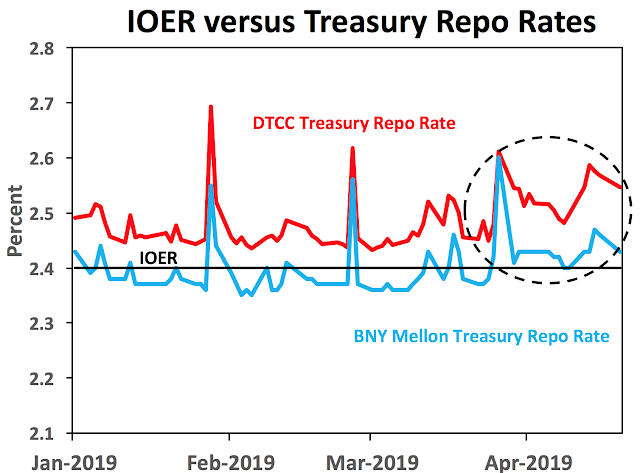 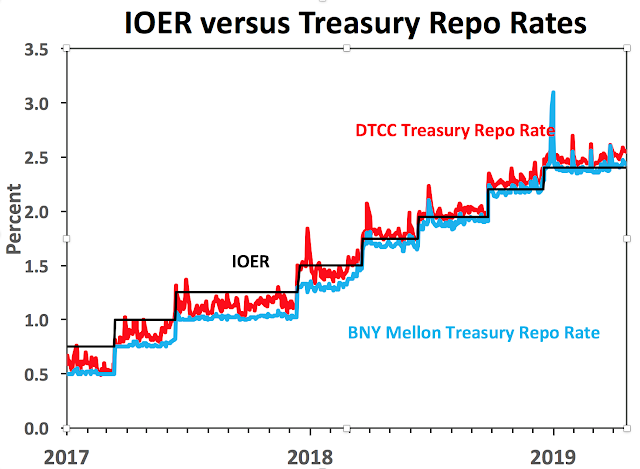 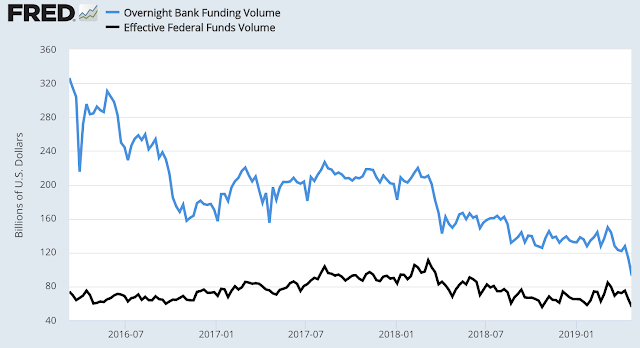 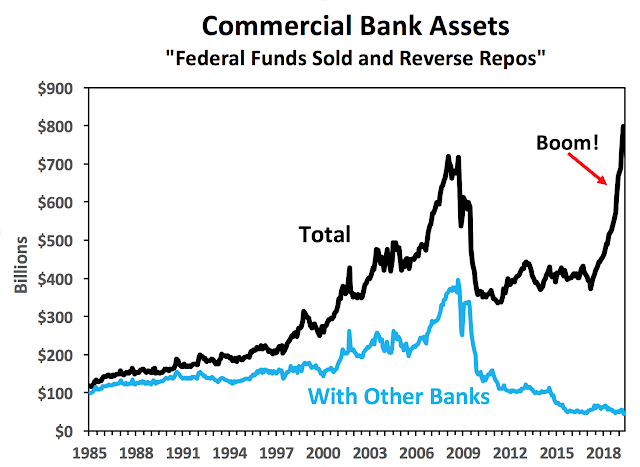 P.S. The technical definition for the "federal funds sold and reverse repos" in the H8 database is as follows: "Includes total federal funds sold to, and reverse RPs with, commercial banks, brokers and dealers, and others, including the Federal Home Loan Banks (FHLB)." So maybe part of the explanation for the lack of interbank lending is that bank are lending indirectly to each other via the repo market.
Posted by David Beckworth at 2:10 PM 7 comments: 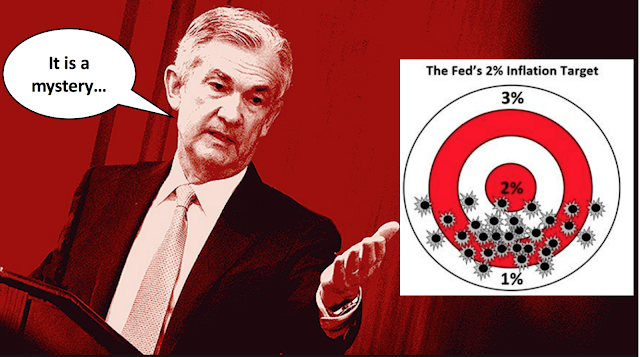 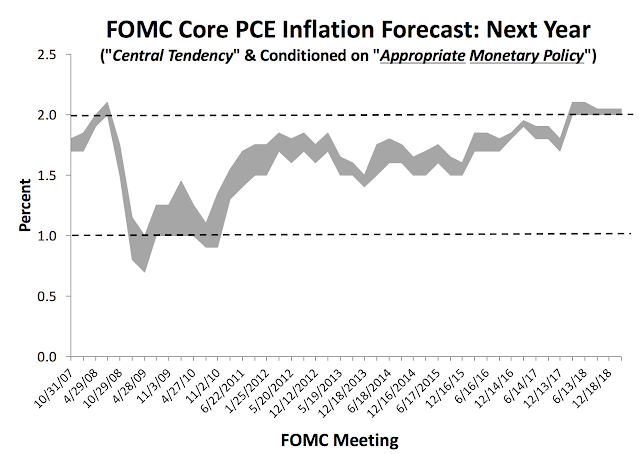 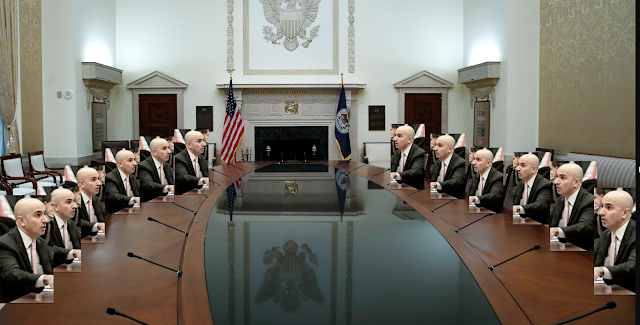 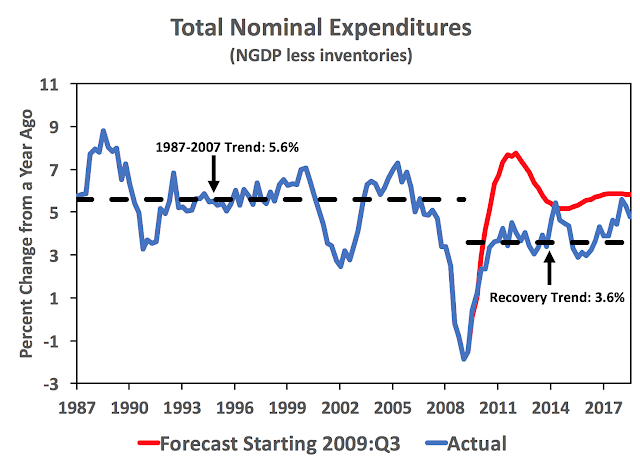 P.S. Adam Ozimek gives us estimates of how costly this AD shortfall has been.
Posted by David Beckworth at 8:23 AM 12 comments: