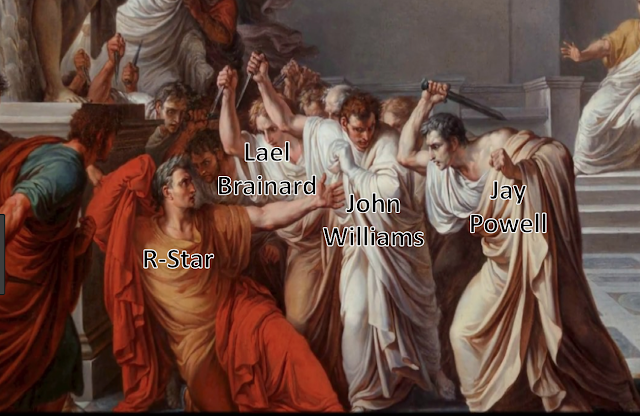 There are many reasons for the Fed to start following the NGDP gap. The most practical one is its ability to help the FOMC avoid falling for the inflation head fakes created by supply shocks. Here is hoping that out of the ashes of r-star's apparent demise arises an increased desire by the FOMC to pay attention to the NGDP gap.
Posted by David Beckworth at 3:44 PM