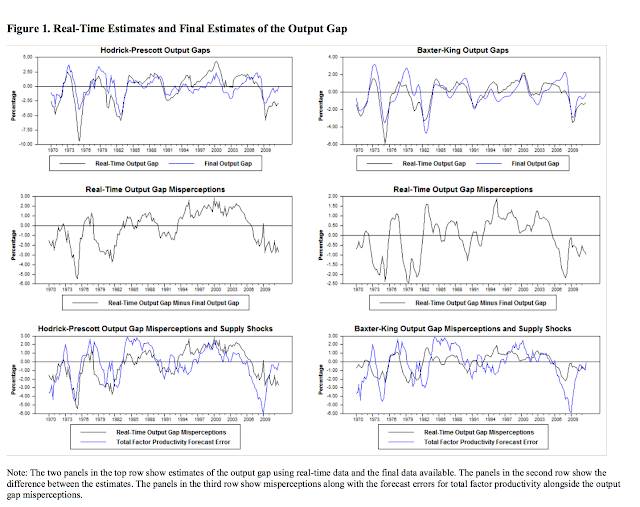 
P.S. Here is an earlier post on the knowledge problem facing central bankers when they try to divine changes in the inflation rate.
Posted by David Beckworth at 10:23 AM