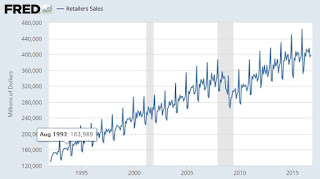 There is much more in the show. Merry Christmas everyone!
Posted by David Beckworth at 7:53 AM