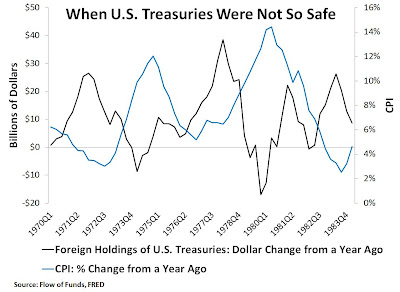 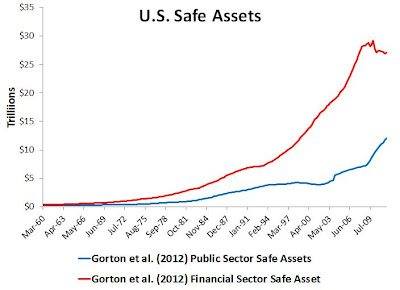 3This is estimated using a vector autoregression (VAR). The data are quarterly, in log levels unless already in growth rates, and estimated using 5 lags.  The generalized impulse response function is used here so that ordering of the variables in the VAR does not change the outcome. The sample begins in 1968:Q4 because that is the earliest data point for the expected NGDP growth series. This series comes from the Survey of Professional Forecasters.
Posted by David Beckworth at 12:23 AM