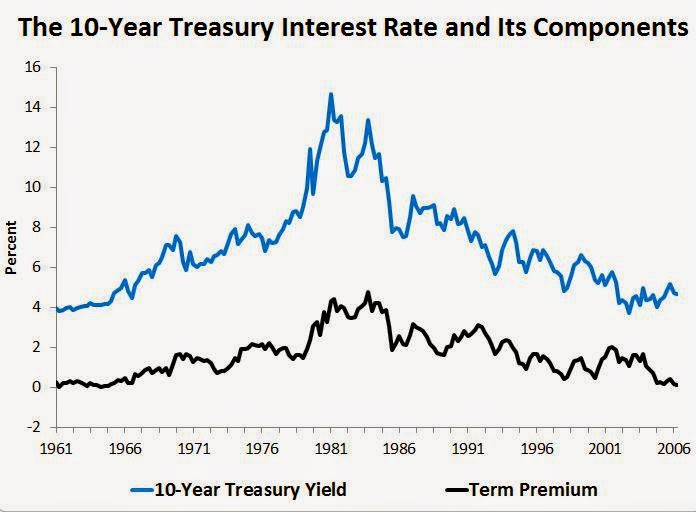 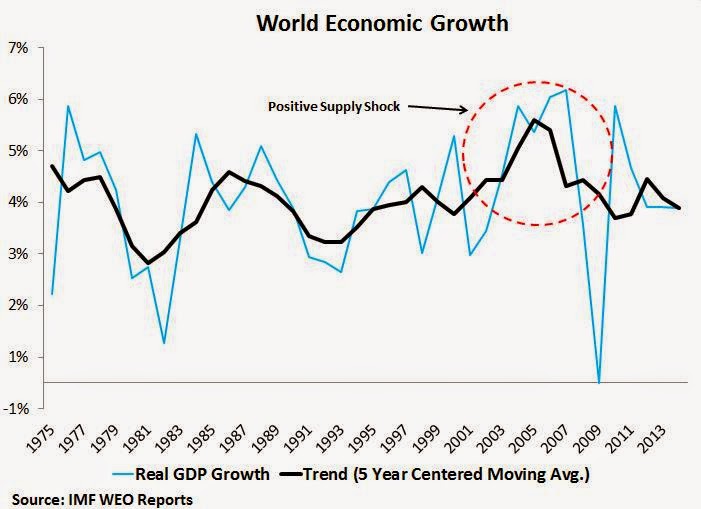 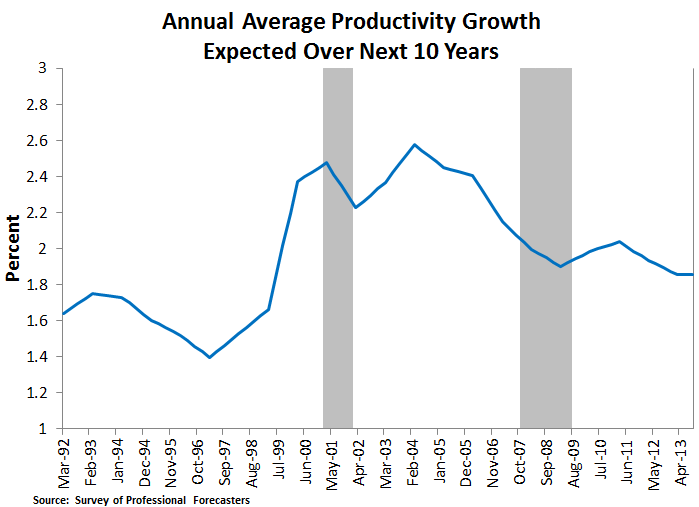 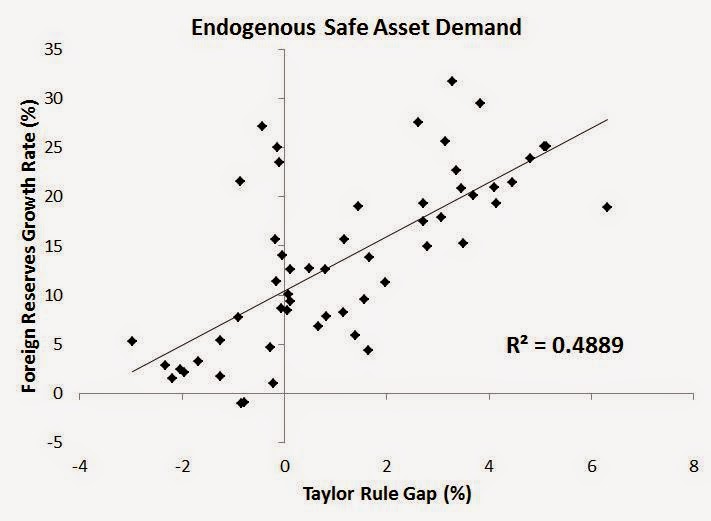 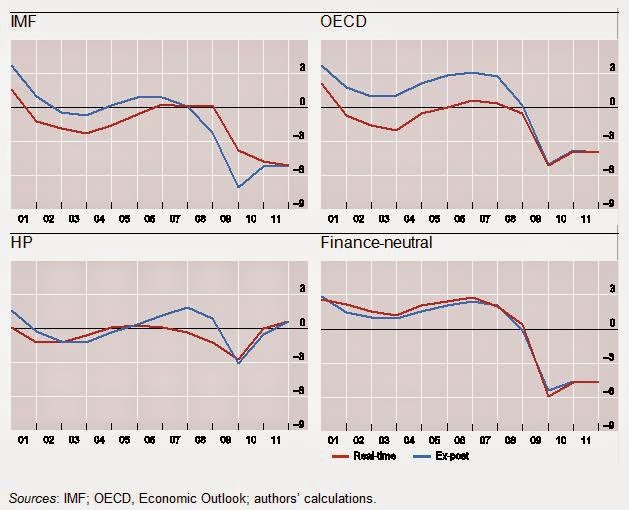 Posted by David Beckworth at 4:09 AM