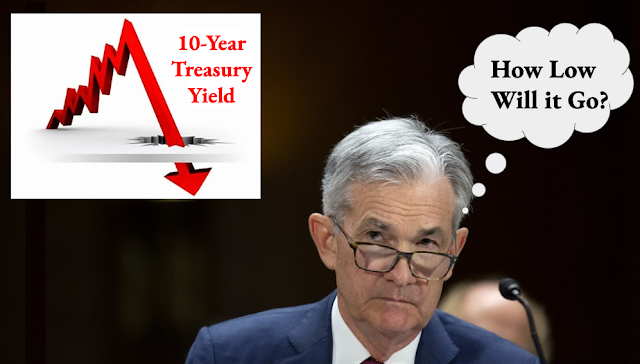 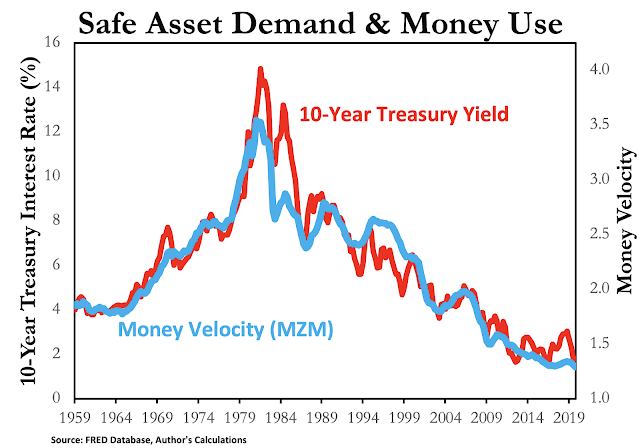 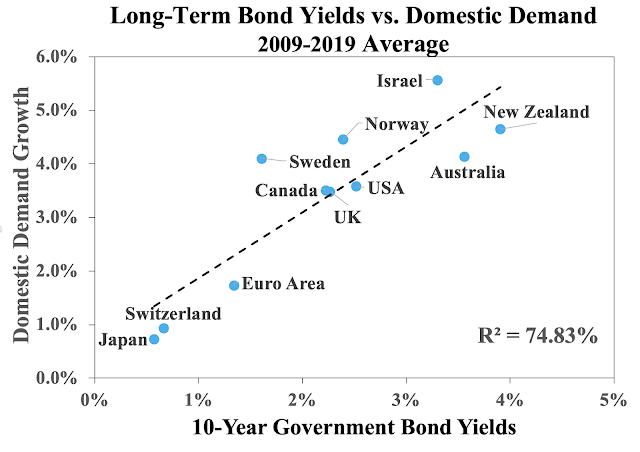 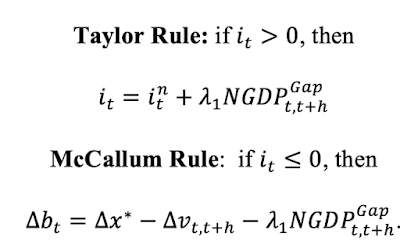 Posted by David Beckworth at 11:53 AM