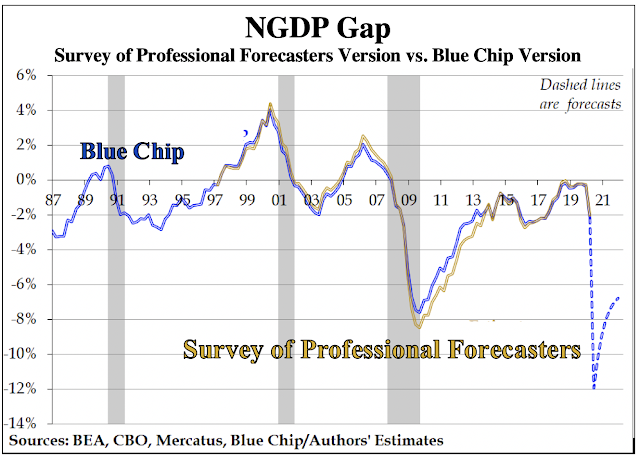 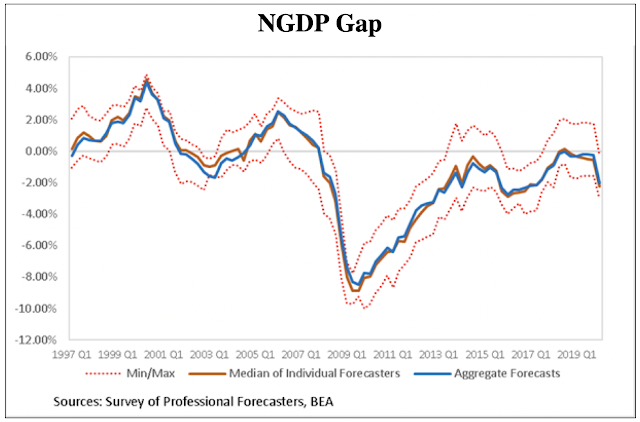 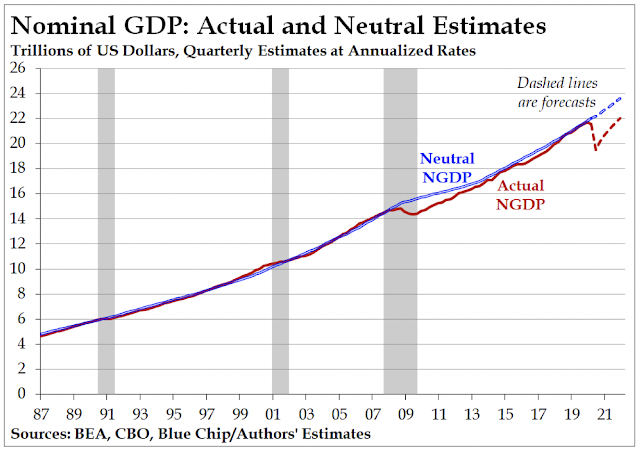 Here's hoping, though, that the Fed and Treasury keep this measure front and central in their efforts to provide economic relief during the COVID-19 crisis.
Posted by David Beckworth at 3:19 PM