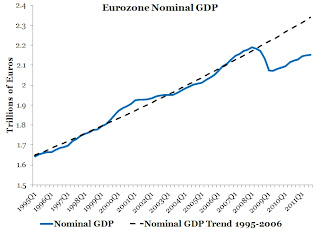 P.S. Imagine how expectations would change if the FOMC came out with press release like this one at their next meeting.
Posted by David Beckworth at 1:08 PM