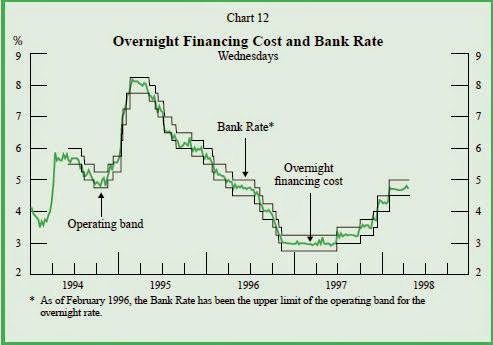 1Okay, I have endorsed a NGDP-level target-based helicopter drop which is technically fiscal policy. The proposal is outlined here. The main reasons for my endorsement is to incentivize the Fed to act properly and provide insurance against central bank incompetence. This is a pragmatic proposal.
Posted by David Beckworth at 11:26 AM