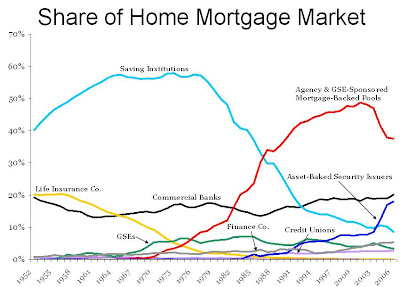 Source
Update: This article from the National Journal argues that Fannie and Freddie played a larger role than I outline above.
Posted by David Beckworth at 12:33 AM